Thirty tips for YOU!

Take a look at the calendar below. 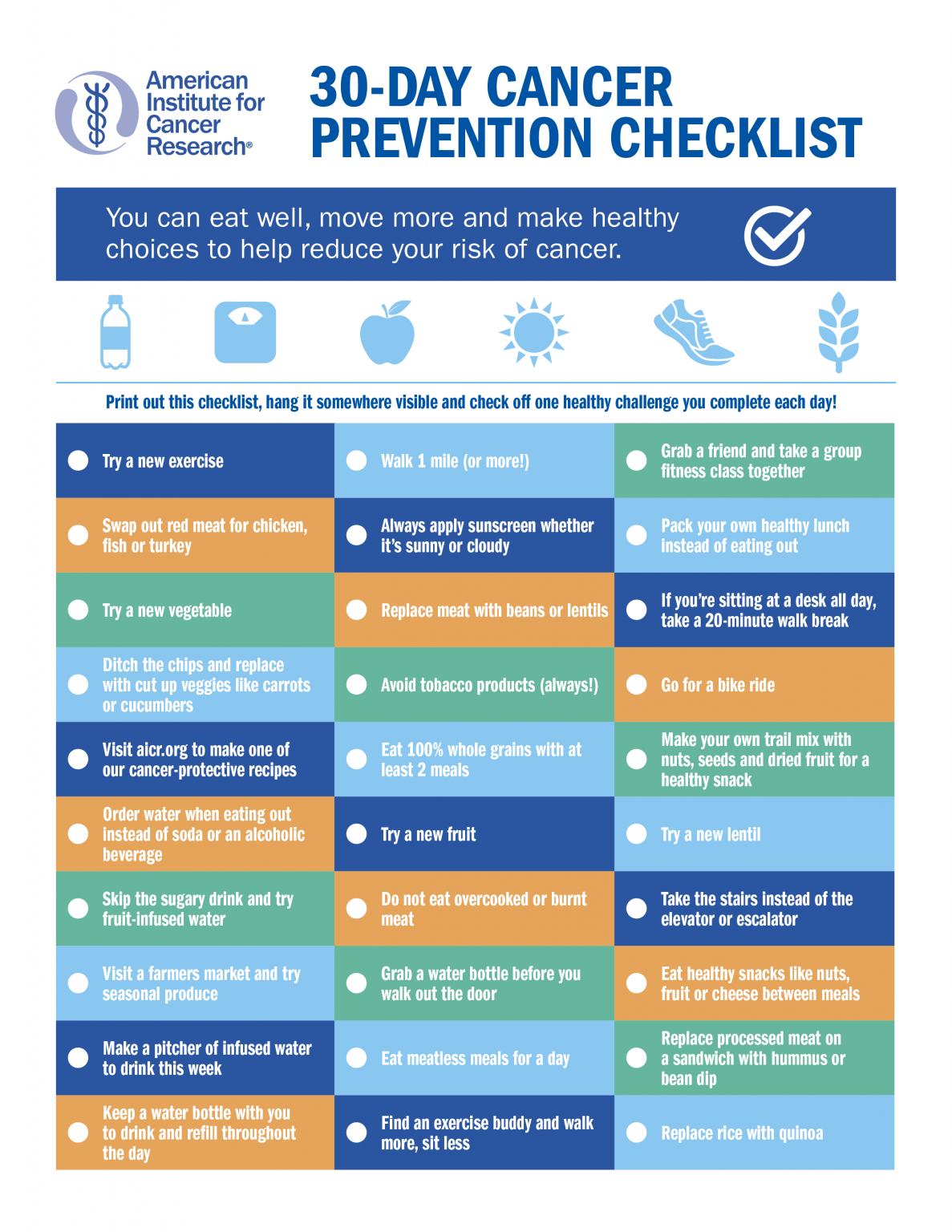 Another aspect of my personal good fortune is the continuing popularity of interviews I have done.

Thus, it is with great pride that I present the most recent airing (October 24, 2019) of Surviving Cancer: Personal Glimpses of Resilience. Hosted by Dr. Suzanne B. Phillips:

“In this episode Professor Joel Evans, Patricia Malone, and Dave Berger will share personal glimpses of their diagnosis, treatment and survival from cancer. You will hear about the impact of diagnosis, the role of family and friends. The question of stigma and the response of colleagues. You will hear about the expected and unexpected, the trust in medical teams and the personal factors that each drew upon to keep on going at the roughest of times. These are stories of pain, persistence, fear, gratitude and possibility. These are stories of people who were helped by the wisdom of others who had faced cancer. In this episode, Joel Evans, Patricia Malone and Dave Berger want to pass on their experiences to benefit others. You will not forget them or the resilience they share.”

Many of us have worked hard to reduce our caloric intake and improve our health. Both short-run and long-run. BUT, how many calories must we cut to see benefits? It depends on our weight at the time that we diet.

As reported by Samiha Khanna-Duke for Futurity.org:

“Adults already at a healthy weight or carrying just a few extra pounds, can benefit from cutting around 300 calories a day, new research shows.”

Links to SIX video channels on various aspects of health.

As its Web site notes: Sharecare is empowering people to improve their wellbeing and make a positive impact on where they work, live, and play, while helping employers, health plans, and health systems drive measurable outcomes and close gaps in care for their populations.

To help accomplish its mission, Sharecare has an excellent assortment of videos. In SIX channels. Click the images to access them. 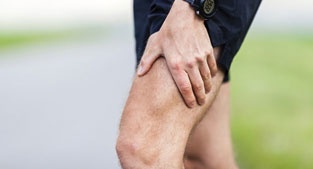 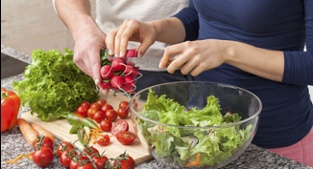 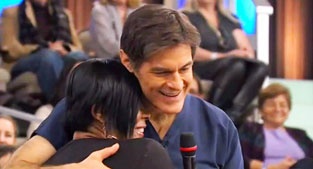 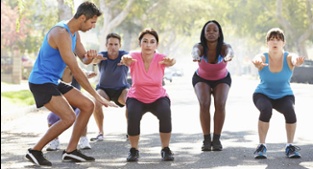 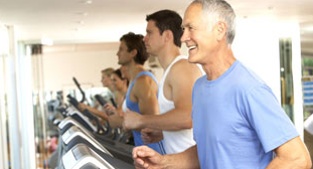 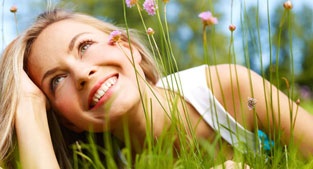 Did you know that too much sitting can be rather harmful? This observation is from someone (ME) who sits at a computer for hours at a time.

“Sitting may seem harmless, but it can shorten your life. In this Health Smarts video, Vonda Wright, MD, shares a simple anti-aging tip to boost your longevity: Spend more time standing and add more activity throughout your day.”

We love you dads!

Father’s Day is a special time for many of us. I lost my father Joseph and father-in-law Murray quite a while ago. But this is when I think of them the most. It is also special for me because I always get to celebrate with my wife Linda and daughters Jennifer and Stacey, and their spouses Phil and Adam. 🙂 🙂 🙂 🙂

My wish on this day is for all of us, including you dear readers, to be as well as you can for as long you can.

Did you know that this past week was National Men’s Health Week? As the Centers for Disease Control and Prevention notes:

“National Men’s Health Week is observed each year leading up to Father’s Day. This week is a reminder for men to take steps to be healthier. But they don’t have to do it alone! Whether it’s your husband, partner, dad, brother, son, or friend you can help support the health and safety of the men in your life.”

“You can support the men in your life by having healthy habits yourself and by making healthy choices. Eat healthy and include a variety of fruits and vegetables every day. Regular physical activity has many benefits. It can help control your weight, reduce your risk of heart disease and some cancers, and can improve your mental health and mood. Find fun ways to be active together. Set an example by choosing not to smoke and encourage the men in your life to quit smoking.  Help the men in your life recognize and reduce stress. Learn ways to manage stress including finding support, eating healthy, exercising regularly, and avoiding drugs and alcohol.”

“Encourage men to see a doctor or health professional for regular checkups and to learn about their family health history. Every 40 seconds someone in the U.S. has a heart attack. Know the signs of a heart attack and if you think you or someone you know is having a heart attack call 911 immediately.”

“Depression is one of the leading causes of disease or injury worldwide for both men and women. Learn to recognize the signs and how to help the men in your life. Signs of depression include persistent sadness, grumpiness, feelings of hopelessness, tiredness and decreased energy, and thoughts of suicide.”

No excuses now not to hit the proper number of steps.

Interesting blog title, huh? 4,400 Steps Daily Are the New 10,000. To put this in context, consider that for years we have been told that a minimum of 10,000 steps per day are needed to be healthy. Yet, for many of us, this may not be a realistic goal. So, what do we do? Suppose that the 10,000-step figure is wrong.

According to new research, the proper minimum number may be as few as 4,400 steps daily.

As Allison Aubrey observes for NPR:

“There’s nothing magical about the number 10,000. In fact, the idea of walking at least 10,000 steps a day for health goes back decades to a marketing campaign launched in Japan to promote a pedometer. And, in subsequent years, it was adopted in the U.S. as a goal to promote good health. It’s often the default setting on fitness trackers, but what’s it really based on?”

“‘The original basis of the number was not scientifically determined,’ says researcher I-Min Lee of Brigham and Women’s Hospital. She was curious to know how many steps you need to take a day to maintain good health and live a long life, so she and her colleagues designed a study that included about 17,000 older women. Their average age was 72. The women all agreed to clip on wearable devices to track their steps as they went about their day-to-day activities.”

“So, if 10,000 steps has been feeling out of reach to you, it may be time reset those factory settings on your fitness tracker. Instead, try to hit at least 4,400 a day, along with daily activities that you enjoy. And stick to it.”

Listen to the brief NPR audio for an overview. And click on the image to access the full NPR article.